You can see in a comprehensive and easily accessible all documents filed chronologically in the side tabs.

My name is Jose Angel Gutierrez and I live in Madrid.

After completing my studies in Geography and History, specializing in Prehistory and Archaeology at the Autonoma University of Madrid between 1980 and 1985, I worked in the Phoenician excavation as technical drawing in La Torre de Doña Blanca (Cadiz) during the campaigns of 1984 and 1985. After studying with a scholarship in Egypt, I participated in the founding of the Spanish Association of Egyptology (AEDE) as a founding partner and I started doing my first trips to the Middle East as a guide specialist arranging them with the development of Egyptian civilization courses in the Association as a lecturer and also doing my first publications.

Between 1989 and 1994 I worked as a specialist in programming departments of Spanish Tour Operators designing and marketing programs and trip tours for Egypt, Jordan, Syria, Lebanon and the Far East. Between 1992 and 1993 I expanded my training with graphic design studios computer that allowed me to supplement my knowledge as a technical draftsman. Thus, I began to apply this new technology in the fields of Archeology in general and in particular Egyptology, where through journal publications and presentation of my work in Congress, I disclosed my research in this field.

In 1994 I joined Syrian Arab Airlines as Commercial Manager and Sales Director for Spain where I remained until 2012. During these almost 18 years I have had the opportunity to open and consolidate new markets such as Syria and Cyprus where I have been doing art work and cultural promotion in different media thanks to my studies in the university. In addition, I continued to participate in simposiums and academic activities on ancient Egypt and Syria. I also applied my knowledge designing the publicity of the Company, as well as published articles in specialized magazines. In the same line, and thanks to my large graphic collection of photographs and documentation, I've been working all these years with editorials designing history books and tour operator brochures for the Middle East and Egypt.

My passion for archaeology and ancient civilizations also allowed me to focus on disclosure for the general public long through collaborations on Radio programs in Radio chains: Antena 3, Radio Voz and Cope Radio, where in the latter station also participated in a TV project.

During the first seven months of 2014 I made my studies of Community Manager and Social Networks for update my experience in the fields of commercial marketing in the airline industry, tourism and cultural management.

Currently, I'm related to the tourism industry as a specialist in programming and sale of circuits in Europe applying my archaeological and organized travel management expertise. Meanwhile, I combine it with the development of a new profesional  project on the cultural management in Madrid, I started in 2015 with great effort and enthusiasm and with very satisfactory result until now.(Madrid Regal Tourism).

Currently, I continue to professionally relate to the tourism industry as a specialist in the sale of tours and high quality circuits, applying my archeological and historical knowledge, as well as the management and programming of organized tourist and cultural tours in Europe, Mediterranean area, Asia and Africa. 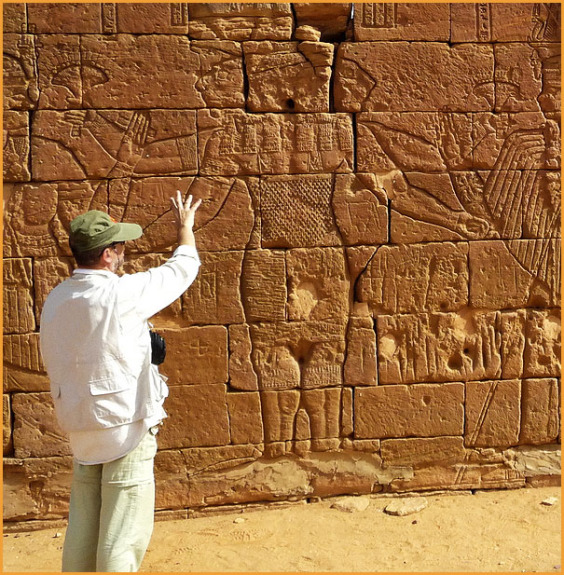